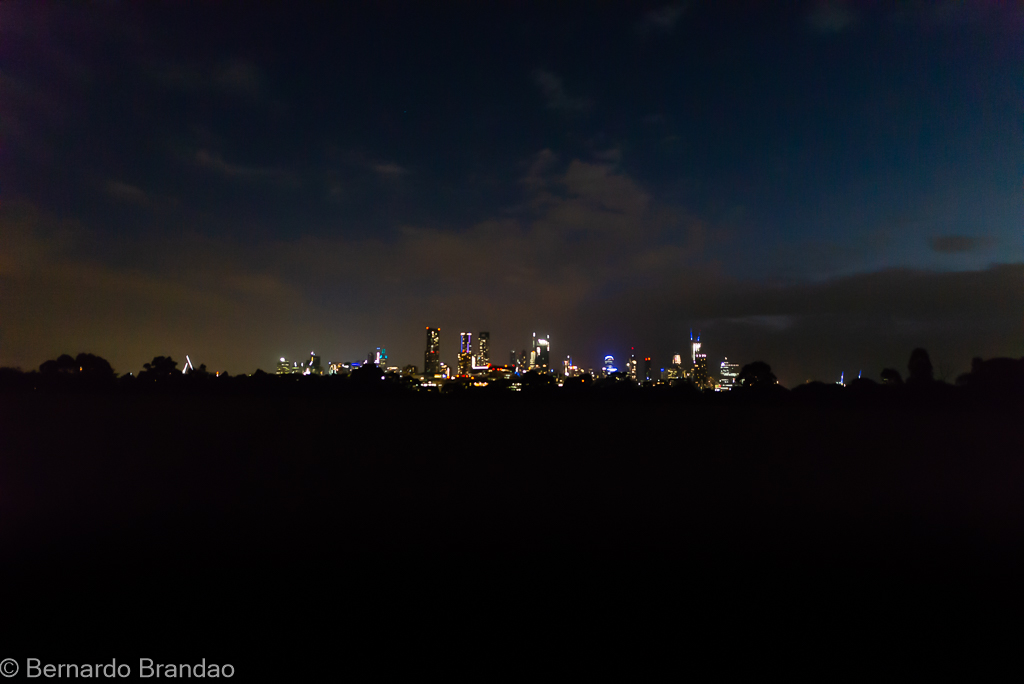 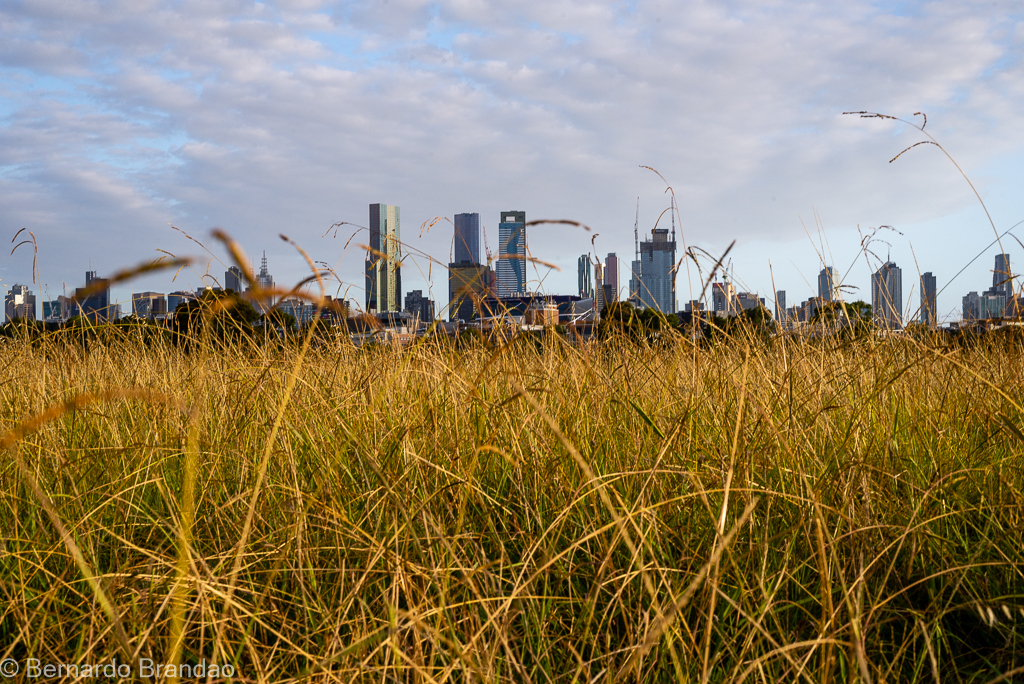 I know I’ve used the feature image a few times now, but it is a good photo to use as a study case.

For that photo I used my Nikkor 18-35mm lens with a CPL filter. Considering that it was a sunset and I was photographing the sky with the sun AND the native grass below, that would not have been the best filter for the photo. The original photo (no edits in Lightroom) looks a lot different to that one. So, to show you the evolution of this photo, I will put the 3 steps of it: the original photo that was extracted from the raw file (only edit was distortion adjustment based on the lens and increased the tone curve for medium contrast), the second photo is as it would look with basic edits and then the third and final version, which contains the edits that would be the equivalent to me having used a hard Graduated ND filter plus a Warming filter.

A lot of the edits in the second photo are around increasing the exposure and zeroing out (moved to -100) the highlights and whites sliders. In theory, because this would be a hard gradient (that would only be on the trees in the photo) that would have sufficed. And it can be seen in the difference between the first and second images, it worked. The problem with it, though, is that any changes affect globally the image.

For the third image (which is the one that is published), I first created the hard gradient that was the height of the trees; everything above the trees had a negative exposure (compared to the photo taken) and everything below the trees had no change in the exposure. That allowed me to simulate what a hard graduated ND filter would accomplish. After that, I did my normal levels editing: increased exposure (less than I did in the second photo) and shadows, intensified the blacks (moved to closer to -100) and whites (closer to 100 from 0) and decreased just slightly highlights. To finalize, I increased the temperature of the photo to add the warming filter effect.

I’m writing this post to show that the Graduated ND filter makes a huge difference in the photo. Most photographers will tell you that it is better for you to do everything you can while you are taking the photo and minimize the work required in post-production, i.e. Lightroom.

In my opinion, if you are a photographer you want to do everything you can to take the photo the right way the first time. And I would expect a photographer to ENJOY doing that sort of work. To assess the situation, to work out the kinks and make the appropriate adjustments while in the process of taking the photo. I love doing those things, and that’s why I’ve been looking so much into filters.

Back to Filters – Part 4: Vignetting