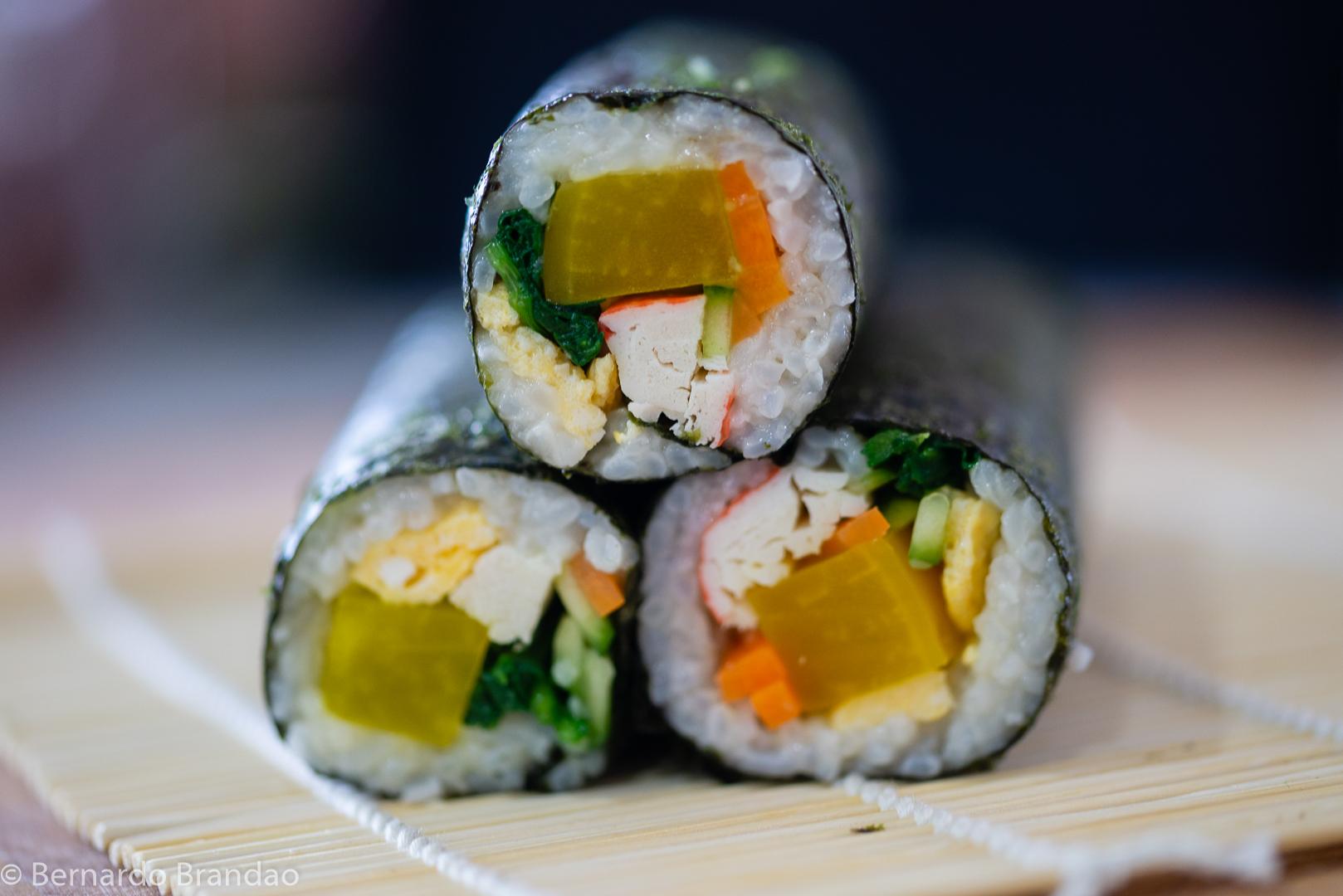 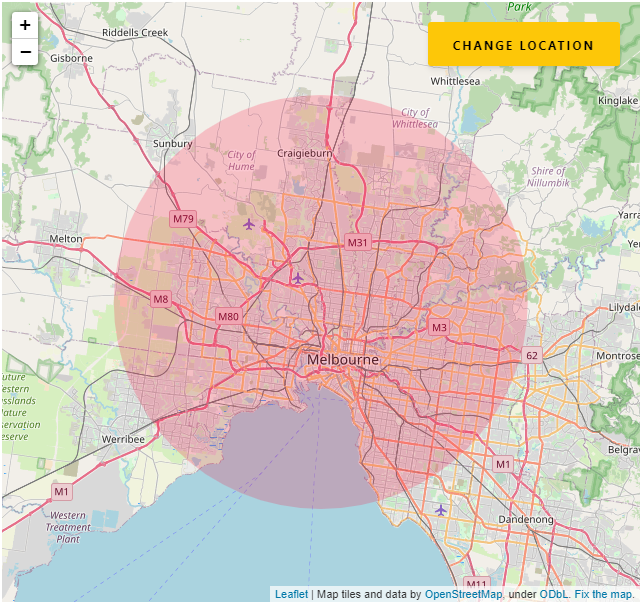 Next Melbourne and the Ring of Steel
Bernardo
0 comment

This week was a “normal”. But the girls were “naughty” and ate a seedling Dean had planted, and now they can’t stay out on their own. So they go out when I can chaperone them.

Valentina is really going beyond my expectations. She’s become my favorite (sorry Consuelo and Dolores). I know Valentina doesn’t come towards me for cuddles, it’s just not in the nature of a chicken, but she is more than happy to entertain my need to cuddle her. I pick her up, give her a good cuddle, and put her back on the floor. She doesn’t complain, doesn’t try to fly off my arms, she just stays there.

As explained in previous posts, the other two are nothing like that. Dolores will squirm and try to fly when I’m putting her back down and Consuelo just won’t stay still. I really should give Valentina more worms as a reward for being the best chicken of the three (for cuddles).

It feels as if Dolores has grown to her full size and weight. She is the chicken with the most robust body/weight. In second comes Valentina, he size looks right, but she is a bit lighter than Dolores. Consuelo is the smallest of the three, also being the lightest. There is significant differences between all three of them, and I can’t really be sure that any two are the same breed at all! Consuelo and Valentina have completely different body postures: Consuelo has a lower center of gravity, staying mostly on a “landscape” position, while Valentina generally has her body more upright. Both Consuelo and Valentina are white with feathers (in varying degrees) on their feet. Dolores has a very similar body posture to Valentina: more upright. The strength/robustness of their legs and feet are similar. Dolores has no feathers on her feet and is mostly brown.