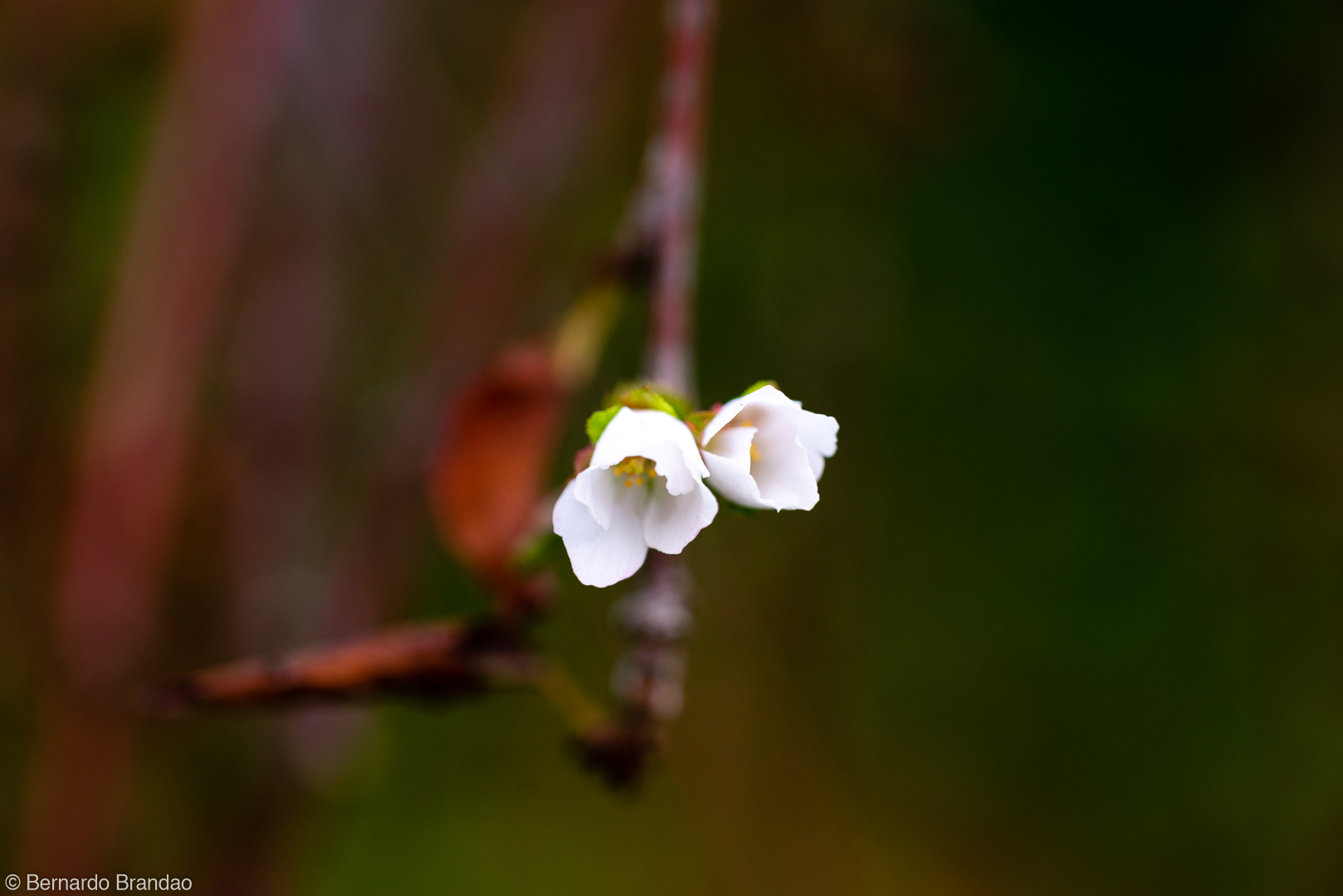 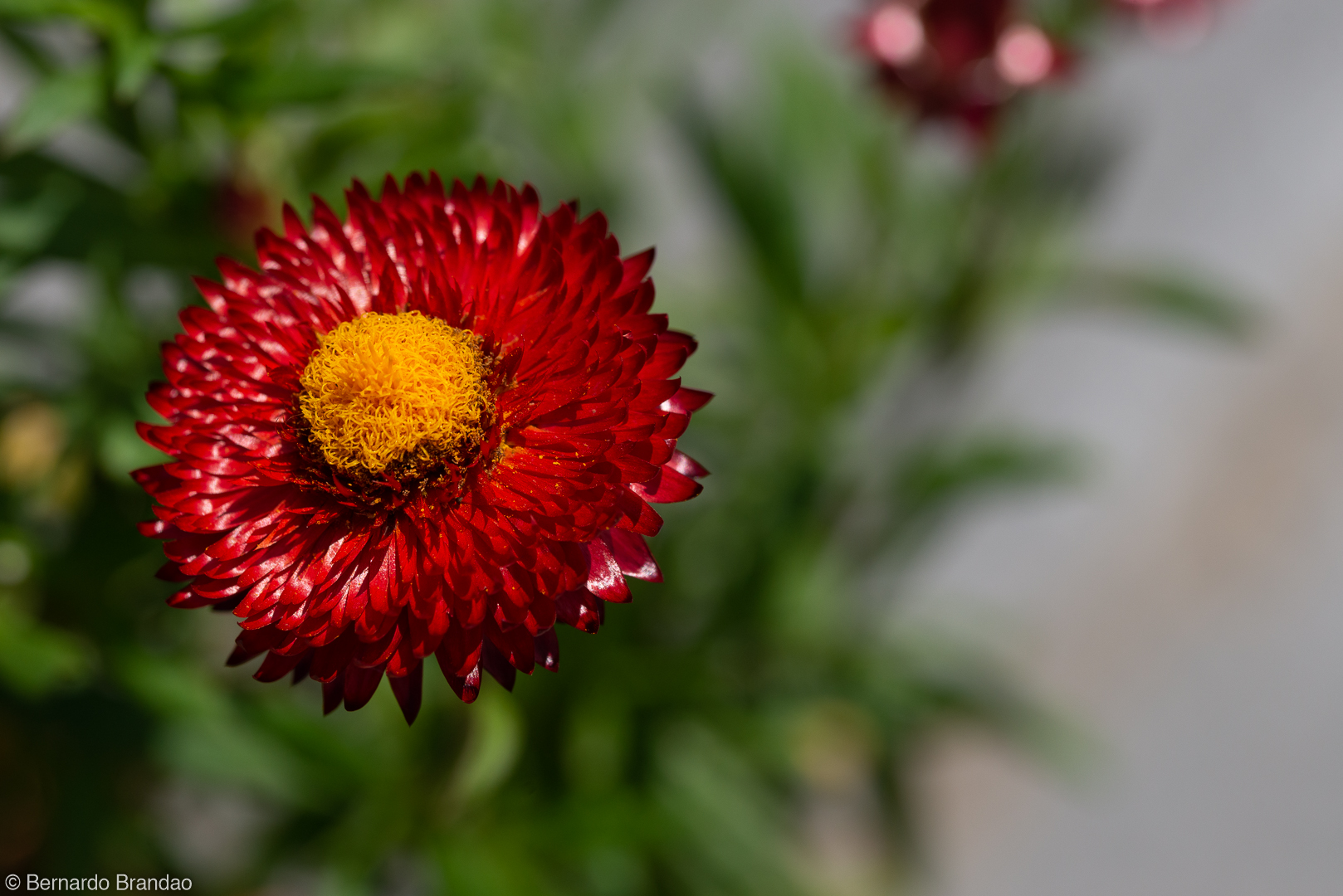 I rarely speak techie here in terms of the technique, aperture, shutter speed etc. That’s probably because some of the tech stuff is secondary when taking photos. Don’t get me wrong, without the theory/techniques, the work just won’t be there. It just is more fun to talk about the experience and the result than the technique.

At the end of the day, this blog is about learning the technique and applying to the ‘vision’, to the observation. But also, to learn how to have a different perspective on things. A co-worker of mine (who asked me to take photos of her AirBnb place) said that the photos I took of her property were wonderful and did not regret asking me to do them. She continued by saying she would ‘never have had the idea of taking a lot of the shots that I took’ and that the work was incredibly superior than what she tried to do.

I digress. Now to the subject of this post: Metering.

I have been taking a lot of photos and they are generally in matrix metering. This is because in the overall scheme of things, the camera works out the mid-gray taking into account the image as a whole.

Having said that, I have not really experimented with changing the metering to see the difference it makes. Today’s exercise will be about comparing the metering methods. To compare, I kept the ISO at 400 (maybe should have lowered it because of the brightness of the day), the f-stop across the same flowers are the same, the only thing varying is the shutter speed, due to what the TTL meter suggested. As a practice, I try to take the photos slightly underexposed.

The photos below have NO editing – including exposure and contrast adjustments. I wanted to show the raw result of the different types of metering. Having said that, the exercise failed partially because the day was too bright and the subject had no hard shadows to create a contrast range wide enough for the metering to make a significant difference. As a result, I have added the histogram from Lightroom to show the subtleties.

The overall analysis is that in these conditions, at least with the red dahlia, the matrix metering worked better than the other two. The spot metering for the same red dahlia turned out very bad – the red was just “naturally” over-saturated. Obvious that these would be corrected in post processing.

Before I close off, some of the differences in histogram might be attributed to the fact that the photos being compared are not identical in the sense of framing. Again, the day was too bright to create a significant contrast range in the backyard.