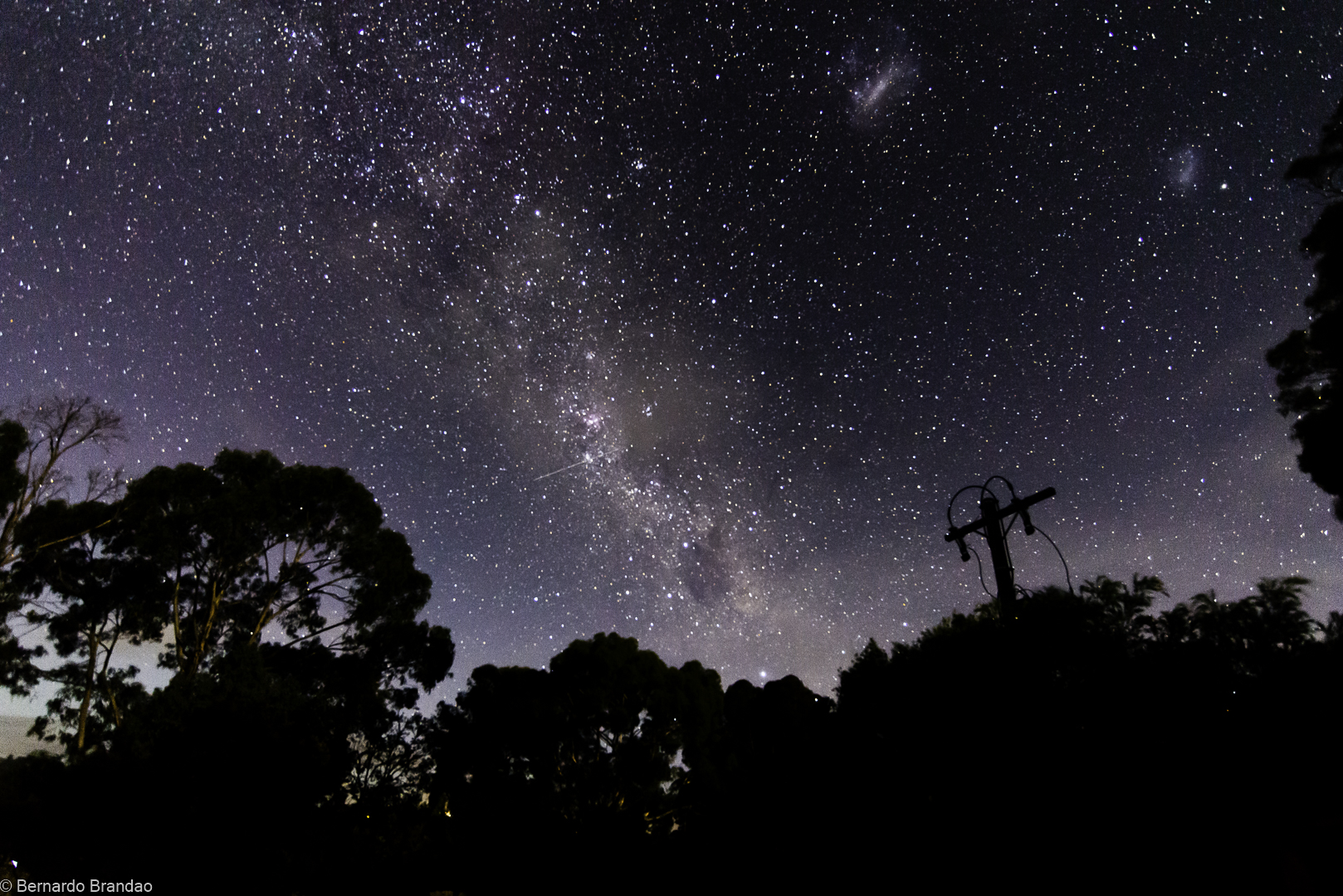 Now, the Aurora Borealis is a well known phenomenon that people travel to the Arctic Circle to experience. What isn’t very well known, though, is it’s southern counterpart – the Aurora Australis.

Like it’s northern counter part, the Aurora Australis is the phenomenon of the atmosphere lighting up the (southern) skies green due to the impact of solar wind into its magnetic field.

I THINK the Aurora Borealis may be more well known for a couple of reasons. The first reason being that western civilization (as we know) started in Europe. As such, our cultures and observations come from the interactions of the colonizing Europeans with the rest of the world.

The second reason I think the Aurora Borealis may be more well known than our Southern counter-part is that, there is more land within the region where the phenomenon can be better observed in the Northern Hemisphere than in the Southern Hemisphere. As such, more of the human population has had the opportunity to view the phenomenon from the northern lands than we have from the southern lands.

There MAY be another astro-physical reason for it that I am not aware. Either way, the hypothesis I have presented are plausible, even if it may not provide the whole picture.

The next question relates to why I brought all this up. The answer to that question is an interesting one. Recently, I have seen a number of recently taken photos of Aurora Australis. From Oceania, the phenomenon can be seen from parts of Victoria (the lesser the amount of light the better), Tasmania and New Zealand. I have not yet booked or prepared myself to go on that journey, but who knows: it just might be in next year’s goals to photograph the phenomenon.

Note: hero image taken from the home page of http://www.aurora-service.net/. I hold no rights over the image (as the watermark shows).