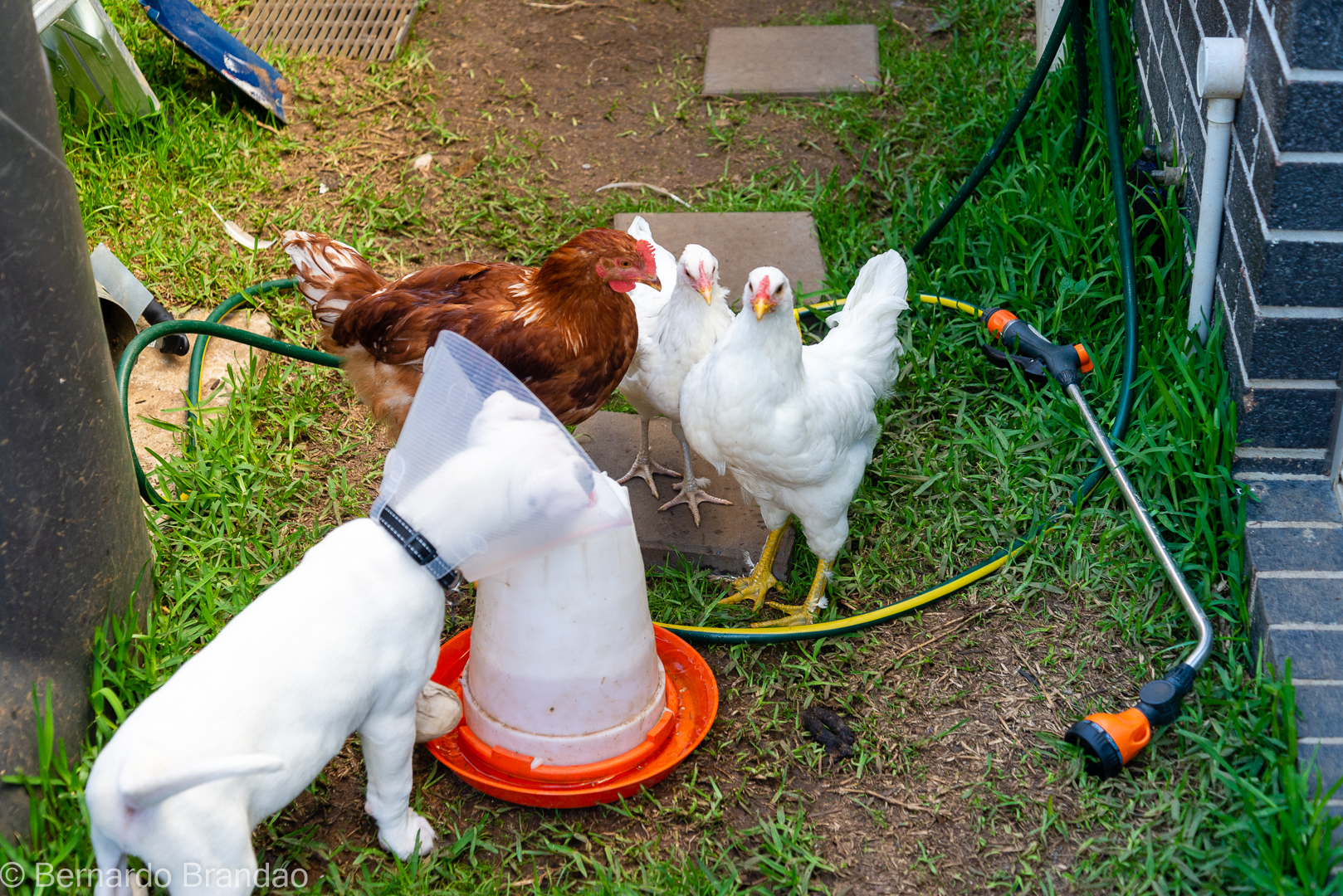 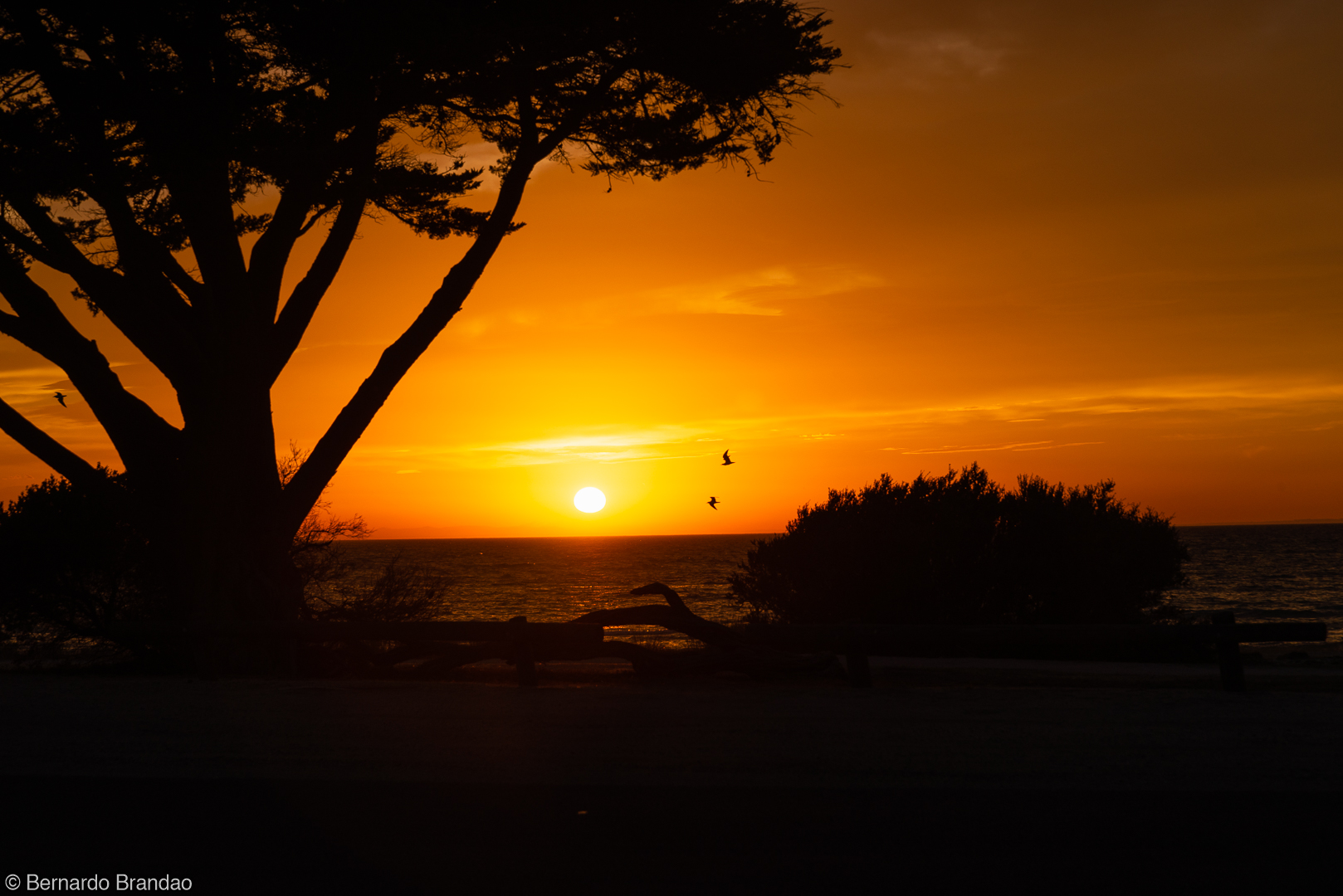 Every day that passes by, I fall more in love with little Hughey (who might turn out to be bigger than we expect).

We took him to his first veterinarian visit this past week prior to his second shot because we felt there might be something wrong with him. Dean thought he had a hearing problem and his step-mother mentioned he wasn’t good on the foot. So, with so many suspicions, we took him in before his first shot visit with us.

Good thing we did: he has a broken toe. The veterinarian mentioned that based on the state of how the toe has healed, she believes it happened prior to us adopting him. She put a cast on him, a cone of shame and prescribed antibiotics and anti-inflammatory. It’s been 5 days now and he is a completely different puppy: he is so much more active and a much happier pup (in spite of the cast and cone of shame).

As my opening statement, everyday that passes, I fall more and more in love with Hughey. Here is a few photos of Hughey so that you can fall in love with him as well (before and after putting the cast/cone on).