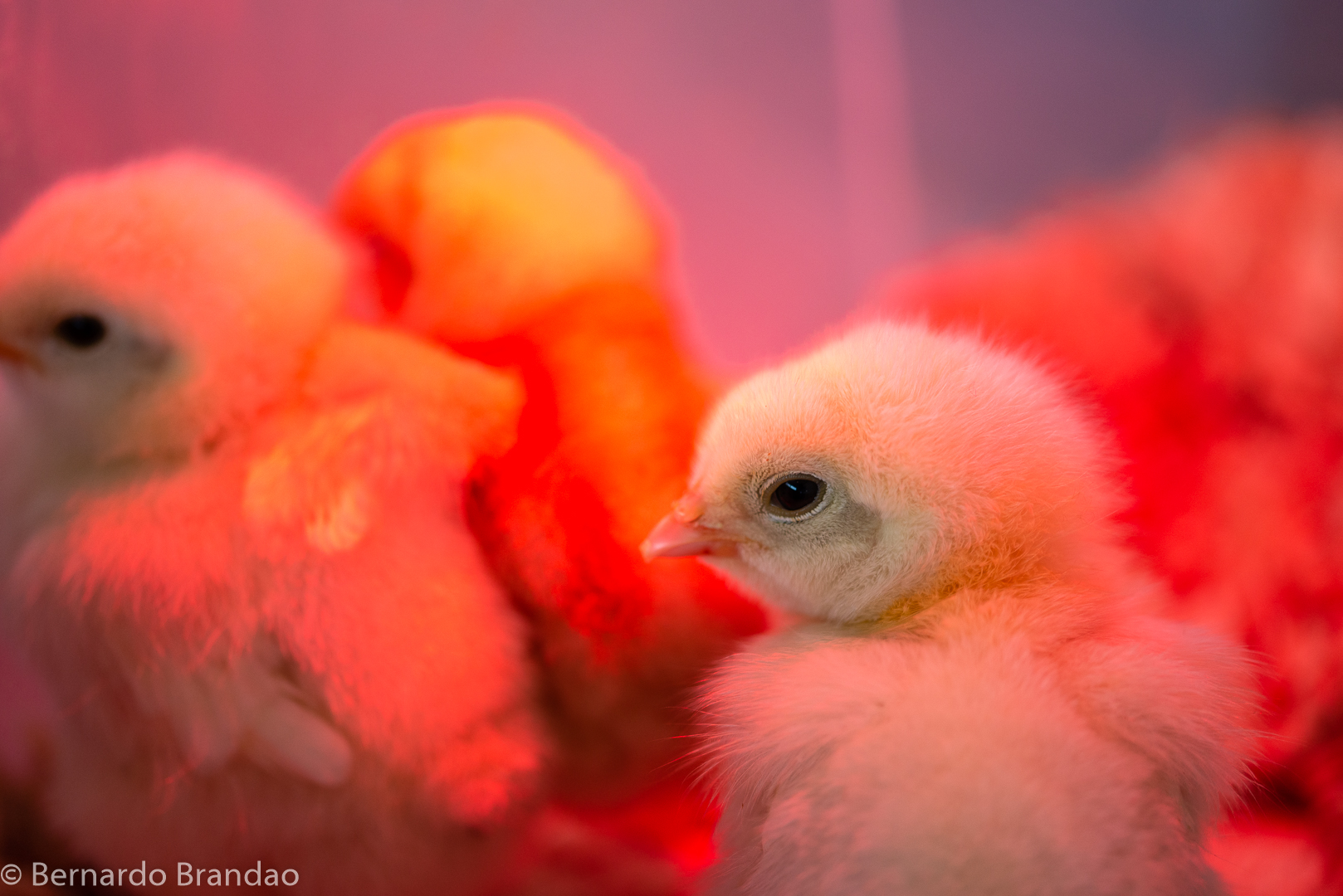 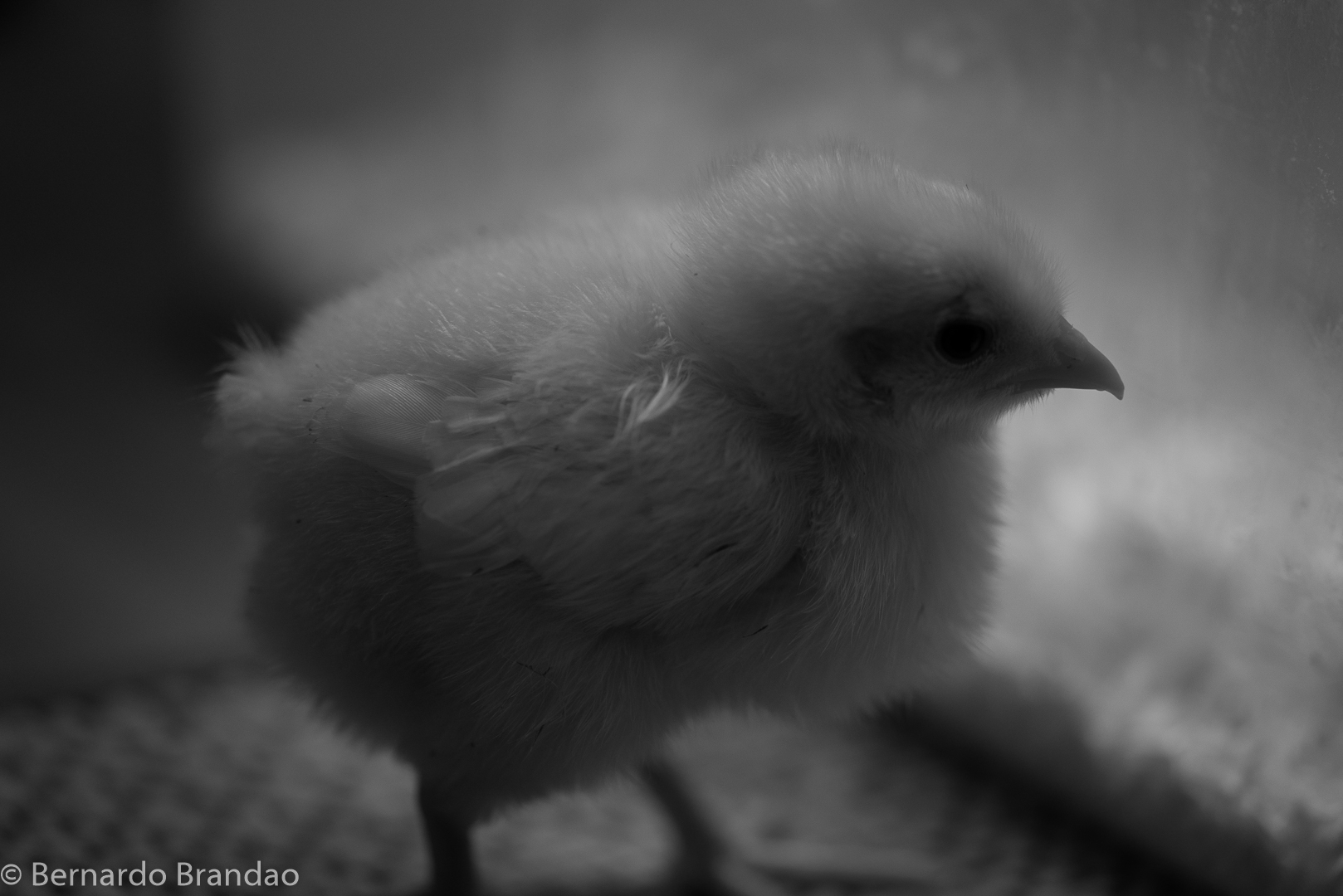 This week we finally settled on the names of all the chicks: Consuelo (eldest), Valentina (middle sibling) and Dolores (youngest sibling).

We are not sure if we are going to buy the rings to put on their feet to identify them, as we did with Sophia and Victoria, because they are pretty different from each other. They are different in two ways: looks and personality.

All three chicks have physical characteristics that make it easy to identify them. It is not always visible in the photos I post, due to the red light we use to keep them warm, but they are there and very distinctive.

Consuelo: bigger of the three. Her plumage is very homogenic in a light blond color. Her wing feather are more developed than the others and she has just started growing tail featers.

Valentina: smaller than Consuelo. Her plumage is light blond, with strong yellow patches spread our her body, mostly around the neck area.

Dolores: smallest of the three. He plumage is “dirty blond”. She also has very small wings (practically no feathers yet).

All three chicks have different personalities. Size, feathers/plumage will change as they grow, but personality should remain more or less the same.

Consuelo: She is sweet and pretty chill. Despite being the eldest (or biggest), she is very gentle with her sisters and likes being around me. She does not want trouble, but if a sibling takes food from her beak she gets very angry.

Valentina: She is a bold dreamer. She loves trying to reach high places, but doesn’t want any help getting there, i.e. doesn’t want to be picked up. This may still be a trust issue, as she’s only been with us for one week, so let’s see if she will like roosting on our arms.

Dolores: She is as feisty as it gets. Her size is not an issue and will battle her sisters for a yummy piece of food. Once she grabs onto the food, she runs away as her sisters chase her. She generally pushes her sisters to get to food. She doesn’t cuddle up to the her sisters as much as the other two.

I have also updated the project page. I created a part about the chicks and their personality. I will have an evolution of their appearance (young – mature).

This was an intense week for them. They started getting used to me and from time to time allow (even if they don’t like it) to be picked up without running everywhere. When they see me, they come running, hoping to find food (polenta). Sometimes they are disappointed (I come empty handed) but despite the lack of food, Consuelo generally hangs around a bit.

Saturday we had a patch of warm sun during the day and Dean and I took that opportunity to take them to the backyard so that we didn’t keep them locked up all day (I feel sorry for them being locked in the powder room, but that’s the warmest place we can leave them unattended). In a few weeks, we’ll have a coup for them and they will have more freedom with the (hopefully) warmer weather.

Here are the photos for week 2 (sorry to the long winded post).