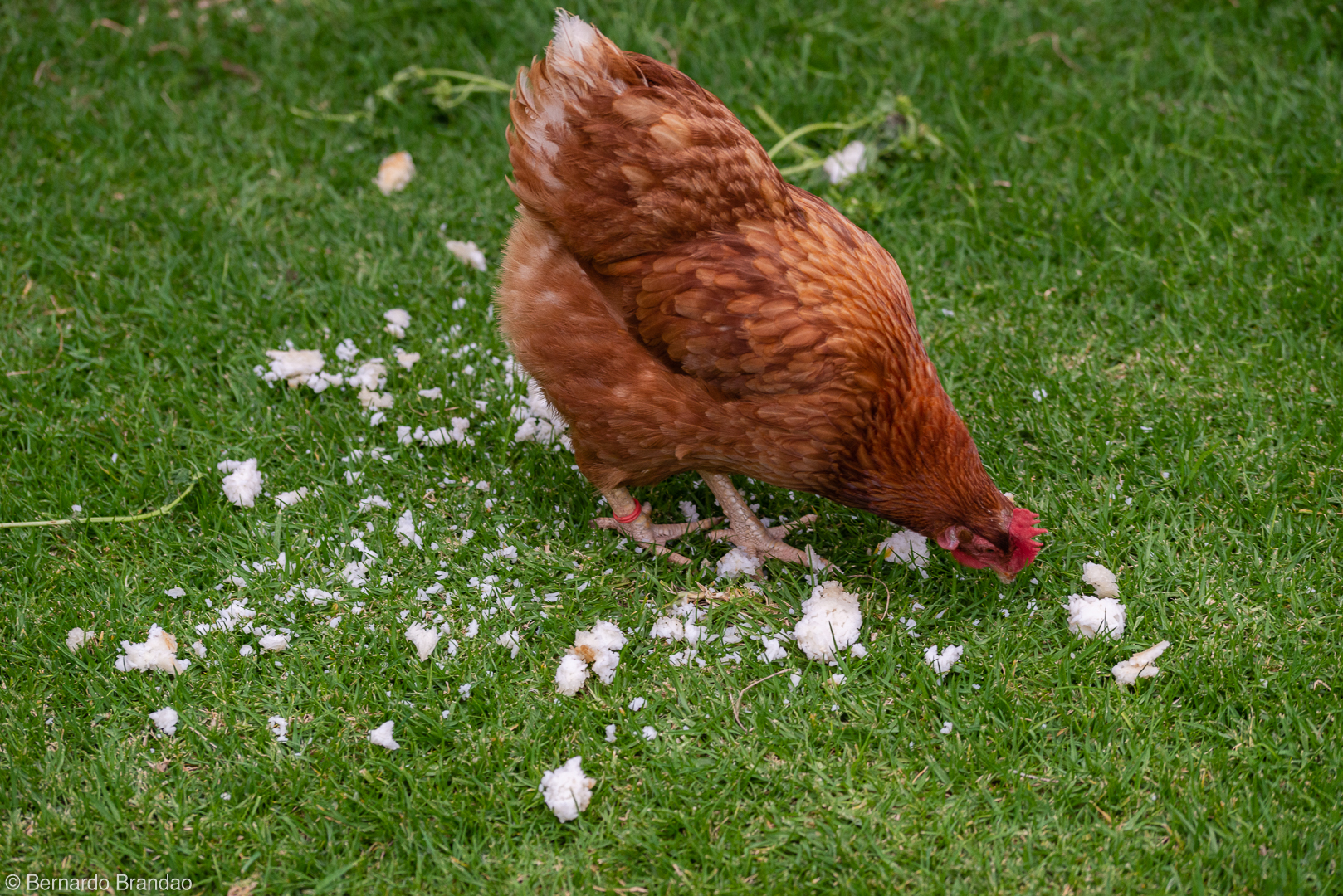 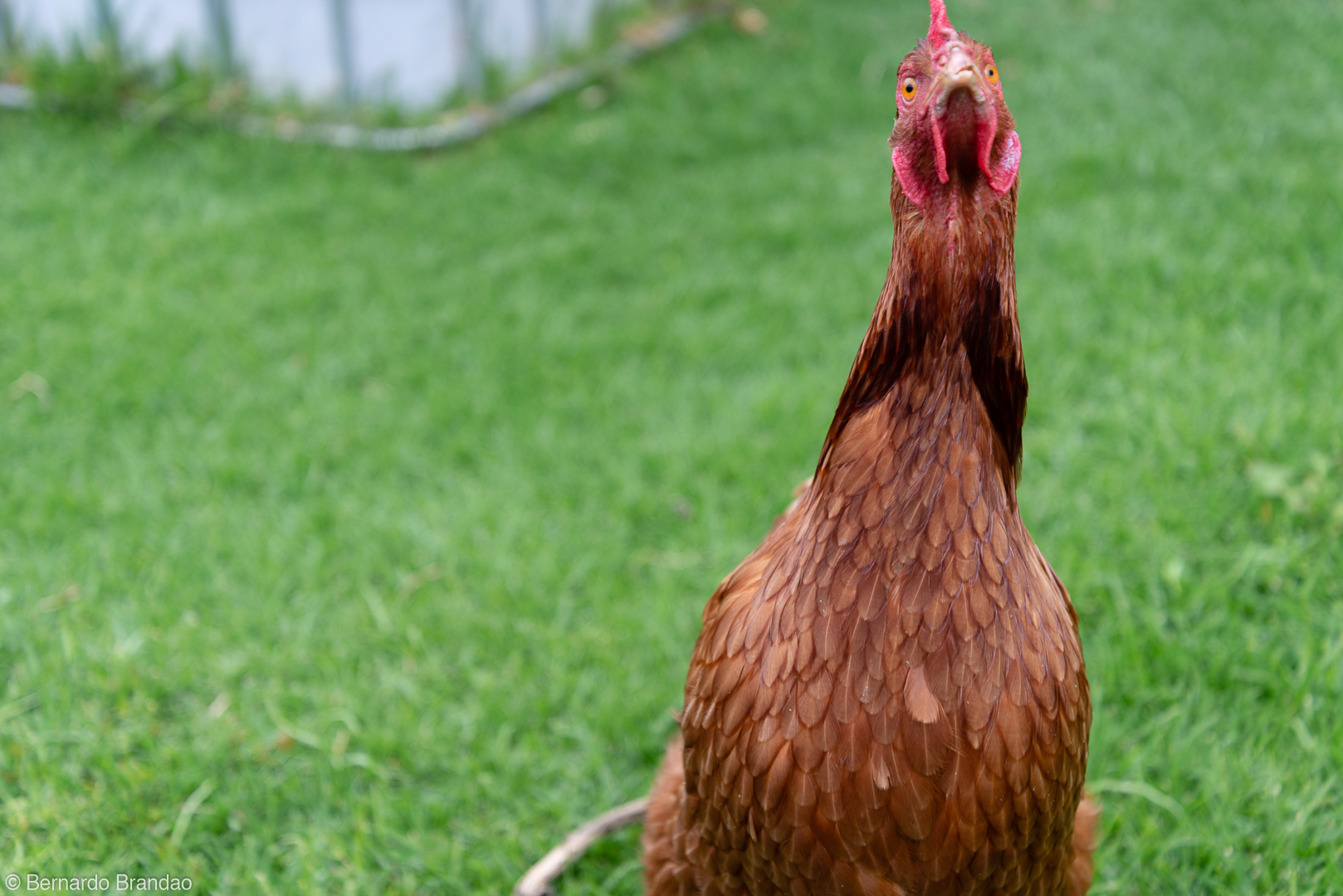 Last weekend I had my second session for my Joy project. I had the participation of Jason Rubens, a brilliant Business Analyst. He is sarcastic, witty, funny, pays a lot of attention to detail and is not a sandwich or hot dog – apparently there is a Ruben (no S at the end) hot dog with a similar name to the sandwich.

Jason’s Joy, among other hobbies, is miniature modelling. He also loves to ride his bike so much that he has made a scaled model of a Ducati. He started making models when he was a kid, at first making flying model aircrafts with his father. He recently invested in making scaled models again. At first with timber, but then evolved into highly complex models with a number of different materials; from wood to plastic to metal and anything in between. One of his latest pieces is a 1:4 scaled motorcycle Panigale 1299 Ducati.

But I also really wanted a challenge, so I went and made a point of finding the most complicated models that I could locate on the Internet.

He is currently focused on making a 1:12 scaled model of a Ferrari 250 GTO 1962 which is estimated to take about a total of 9 months to complete the model. So much detail going into making this car look like the real thing, but a fraction of the original size. He also showed me his World War I planes.

It was great talking to Jason and participating in one of his building sessions for the model Ferrari as well as seeing his other work. Thank you Jason for allowing me to share this Joy with you.