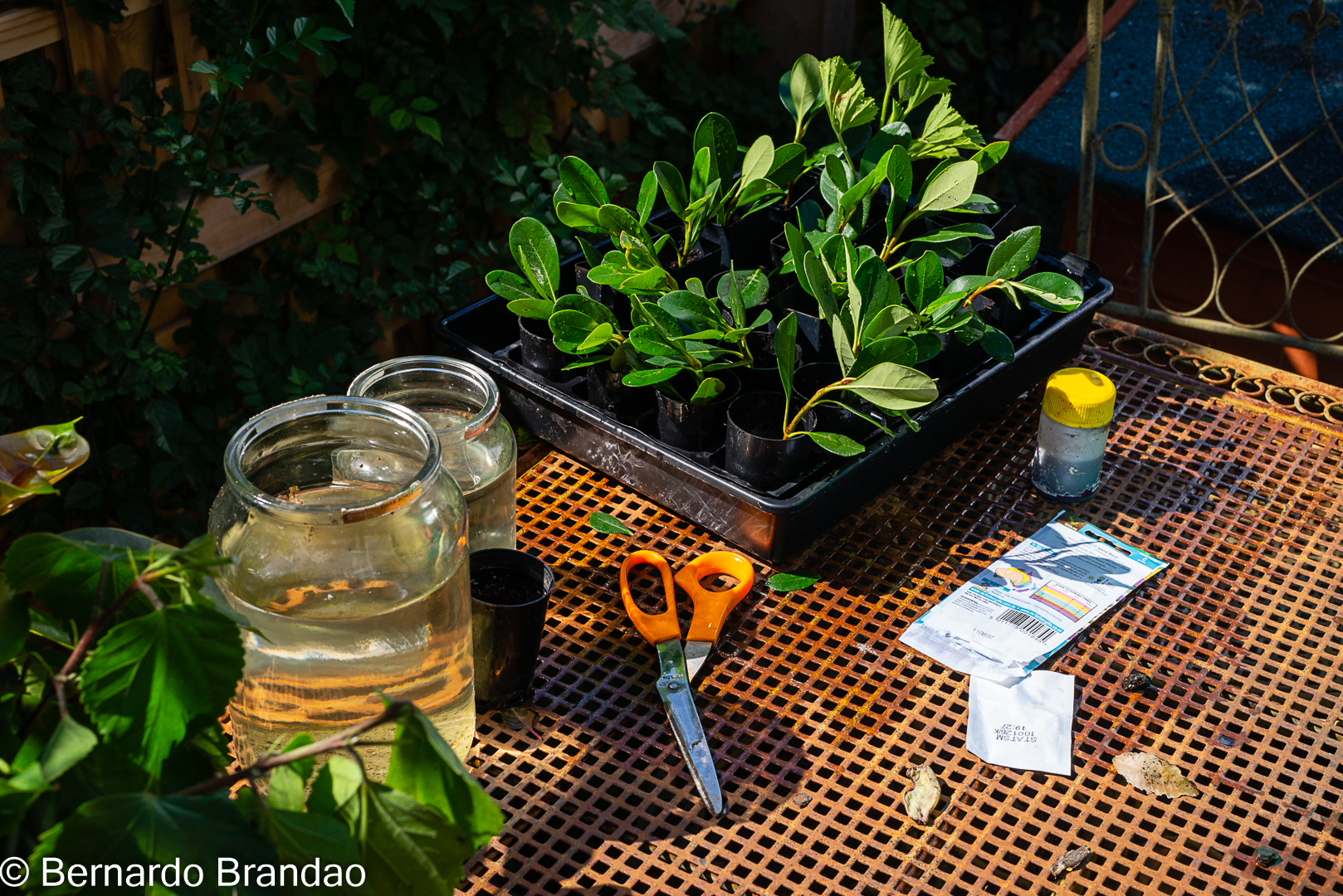 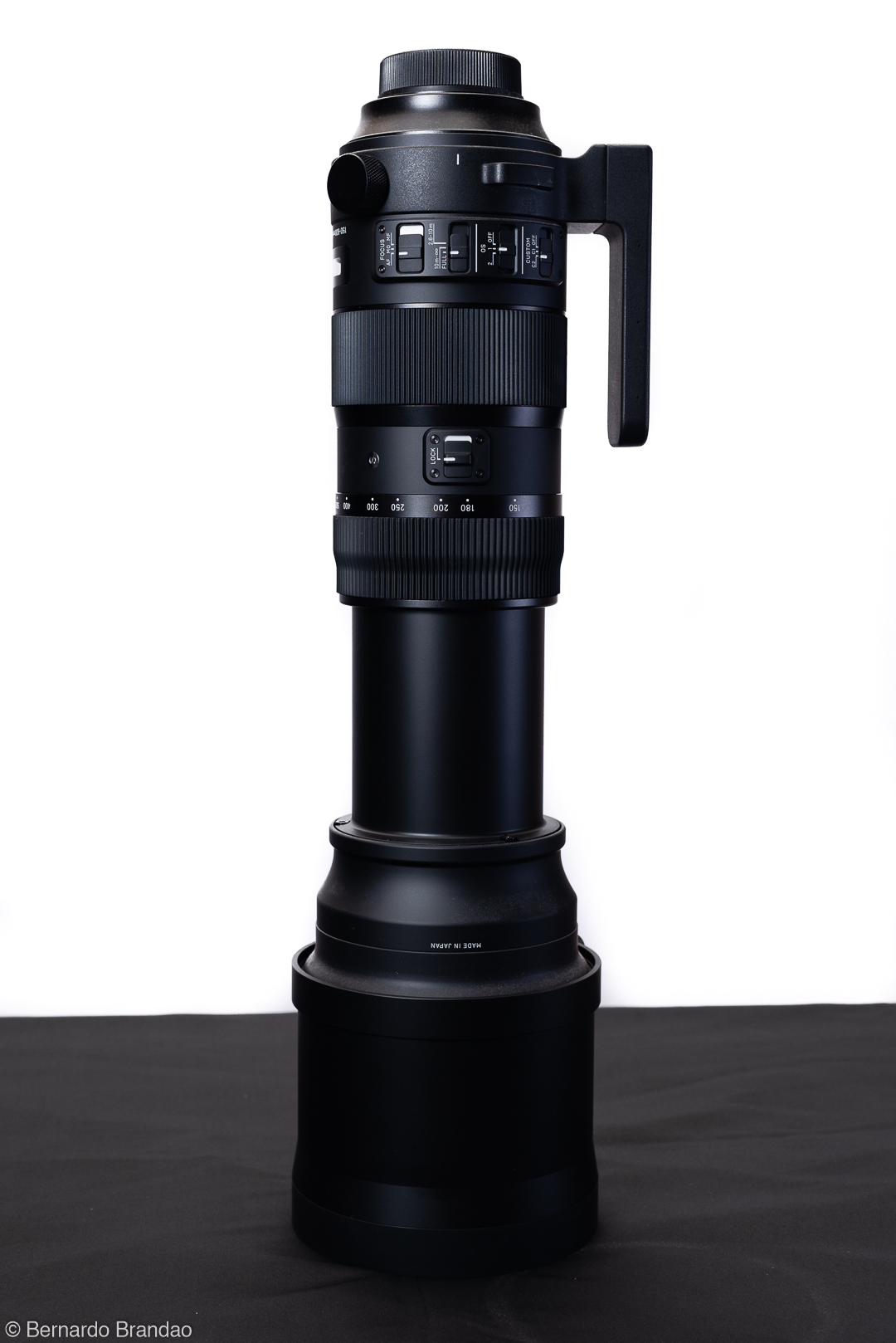 When there was a couple of hours for us to go, I looked it up and decided that it would be better to do the Royal Exhibition Building instead, that way we could go to Lygon Street afterwards for dinner.

When I got to Carlton Gardens, where the R.E.B. is located, I realized I forgot to bring my remote control, which would significantly limit me in my ability to do what I wanted. I had planned to put the camera on bulb and control the photo through the remote. The advantage of doing it this way is that I don’t have to touch the camera and therefore avoid shake because of me micro-moving the camera from its place (and thus cause the image not to be as sharp as it could/should be).

The workaround I found for the lack of remote was to tell the camera to wait 3 seconds post press on the shutter trigger before taking the photo. The only limitation is that I can’t use bulb with it, otherwise I would have to touch it to finalize the photo, creating the shake I was trying to avoid. So, with that, I metered the photo (with the camera) and set the camera to take the photos, waiting 3 seconds after the mirror was up to start capturing the image. Luckily, none of the photos required me to have any exposure time above 30 seconds (which would have required me to use bulb). In fact, most of the photos were captured with 7-15 seconds of exposure.

So now, I present the two photos I liked from the session. I don’t know if any of these will be the final photo for the project or if I will have to re-do the session with the remote.

I have to say despite the presentable product I have produced, I’m not all that satisfied with the results and will likely try again.