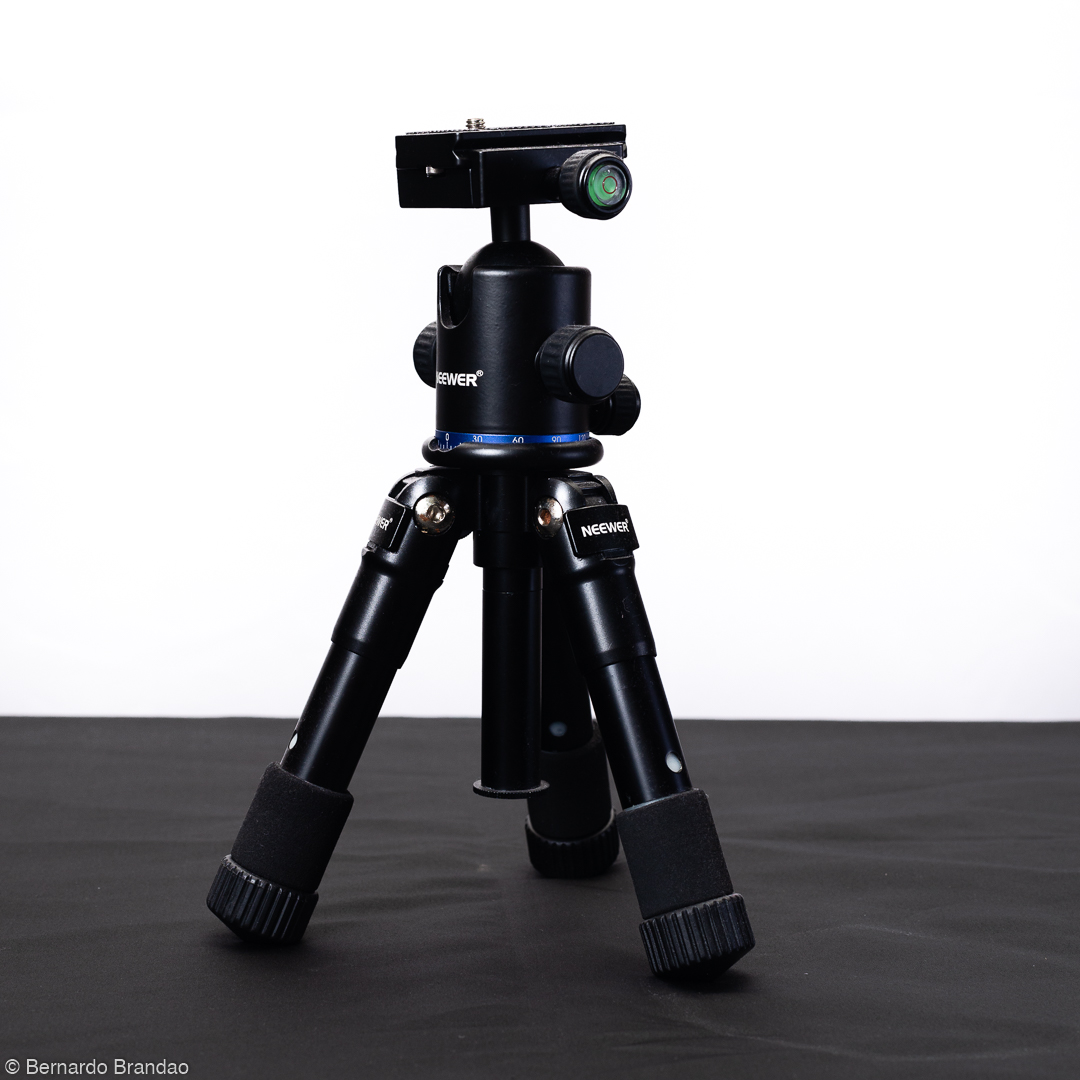 I know I haven’t really posted anything about the trip with the exception of the prep-work. I wanted to take photos of:

From those, I can safely say I did only three. Here are the explanations of why I didn’t do each of them:

Elizabeth waterfall was closed to the public, so that wasn’t going to happen. Stevenson waterfall we didn’t go because my husband was feeling a bit “off”. By off I mean: he was hungry and wanted to use the toilet. So we “agreed” to check into the bnb (lovely quaint little cottage, recommend going there) then go to the waterfall. Of course I knew we weren’t coming back to the Otways to do the Stevenson waterfall.

We only stayed one night, so that was the one shot to do it. Of course, it rained.

Now this had a lot of potential, especially because the cottage we were in was hiking distance from it (about 20 minutes to get there by foot). We tried walking, but the husband and the dog were tired half way through. So we decided to go back to the cottage and to make it a pit stop on the way to Beeac for dinner. We got to the first lookout of the area and rain started pouring down. I ventured taking one or two photos, but no good photos came from it.

Just rain and other things to do. Apparently we had a birthday dinner to organize when we got home, so no lake on the next morning.

This leaves us with: Redwood Forest, Botanic Gardens and Foreshore. Before I show the photos, one thing I want to highlight about the botanic gardens: how many flying foxes (huge fruit bats) there were on the trees of the Botanic Garden (as will be seen below).