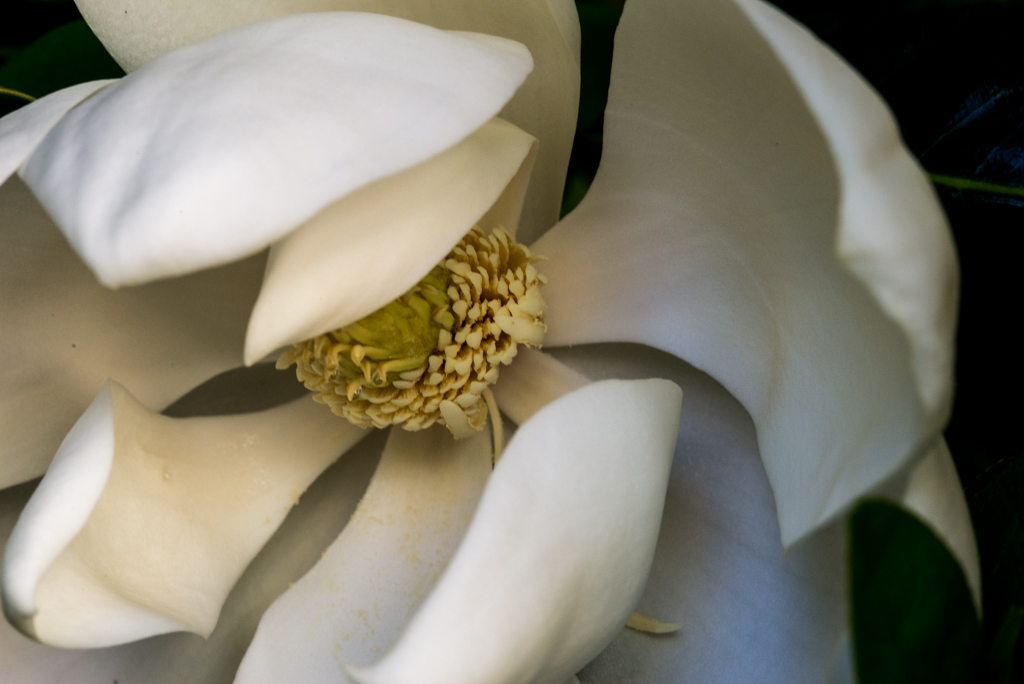 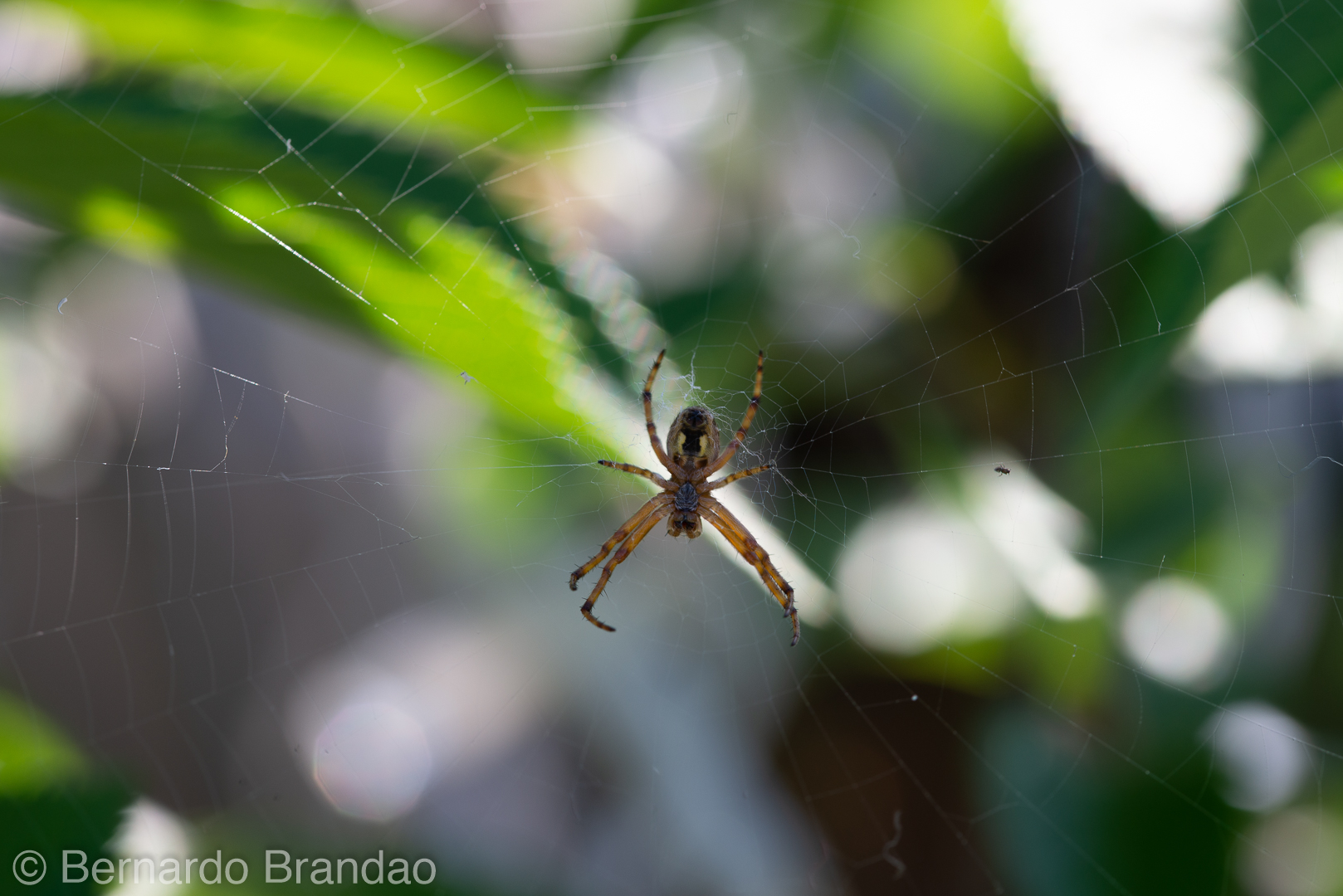 And so, I finally have my own site: Bernardo Brandao Photos.  Here I will curate my own photos to show the world.  I tried to do this here in this blog, but the infrastructure for it just wasn’t quite what I needed.

I also looked into putting my photos on Flickr, but ever since it was purchased by Smugmug, the quality of the work there has just dropped and made it really uninviting to have my work there – not a lot of updates from the people who stayed behind.

I am hosting my site, however, in Smugmug.  I initially deleted my profile from Flickr when it was purchased.  In the absence of having somewhere cool where I could publish my photos, I started looking at better places to put my photos.  Funny enough, Smugmug was the place I found most appropriate to host even though it was the reason I, and I believe many others, left Flickr.  They let me have a 14 day trial of the services and in less than 1 week, I decided it was the right fit for my work.

With that, I giveth to you: Bernardo Brandao Photos