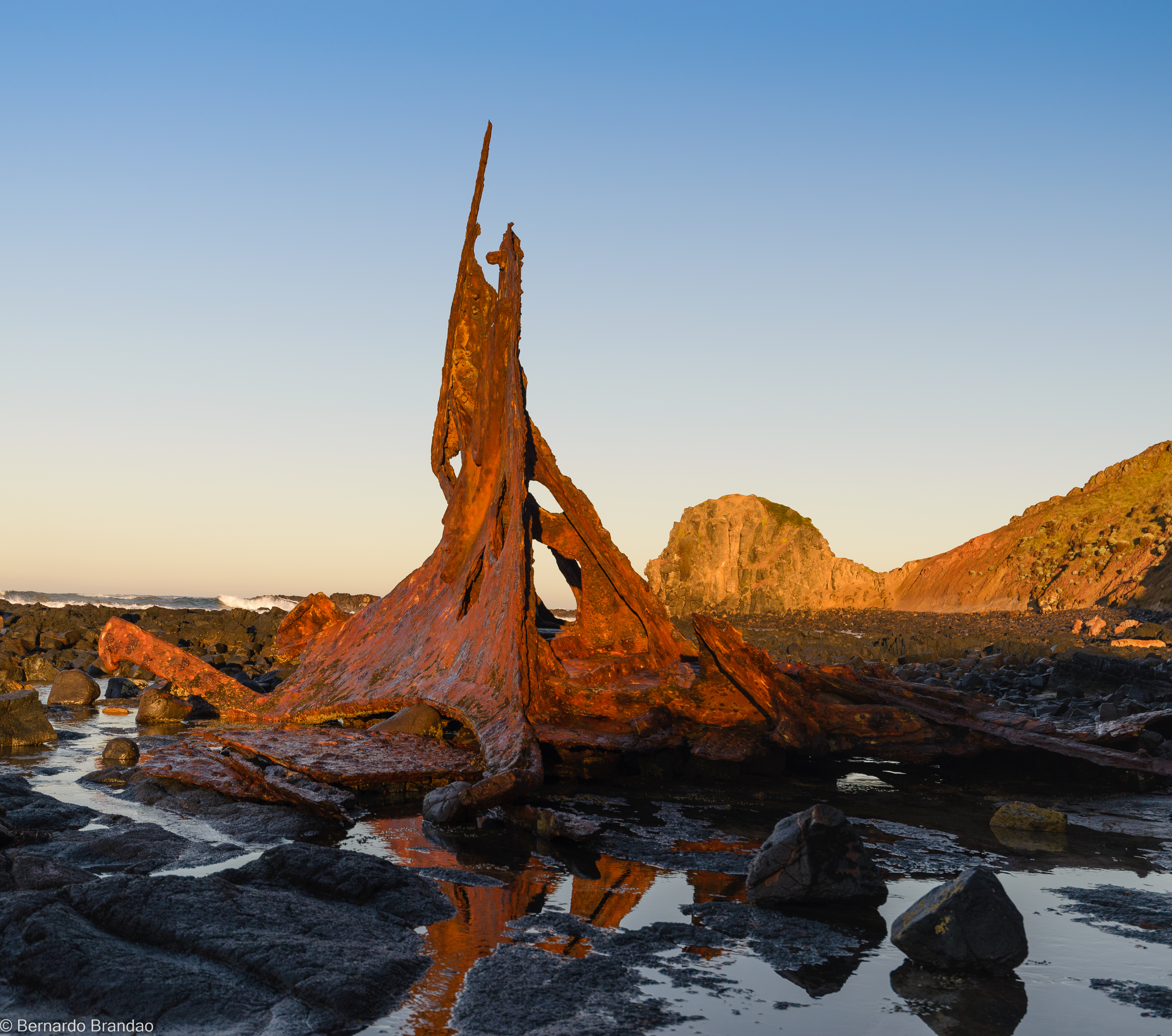 This is something I still struggle with, mostly because I haven’t done a lot of them yet: removing the texture provided by the paper the photo was printed on.

I’ve seen a few tutorials in the internet about how to remove the texture, but most of them are focused on black and white photos and doesn’t take into account the potential differences when you add color to the equation. The tutorials mostly focus on blurring the photo (with high pass and other few steps) and sharpening the areas that require detail.

I don’t know if it’s the configuration in which I run the high pass and the blurring, but every time I try to sharpen the areas that require detail, I mostly fail. The comparison below show the “before and after” of me removing the texture (it also includes fixing color issues, which is the subject for another post) and I opted for keeping the subjects out of focus.

When exporting the out of focus part won’t seem like a bit issue, as I have scanned the photo in 1200 dpi and when I shrink the image to 10 x 15 cm (portrait) from a photo that size, the lack of sharpness will reduce.

If anyone knows a good technique for removal of texture with colored photos, please don’t hesitate to reach out. I would love a better technique than what I am using at the moment.

Note: I do now own the rights to the photo shown, but I do own the license to publish the photos as part of my restoration work.