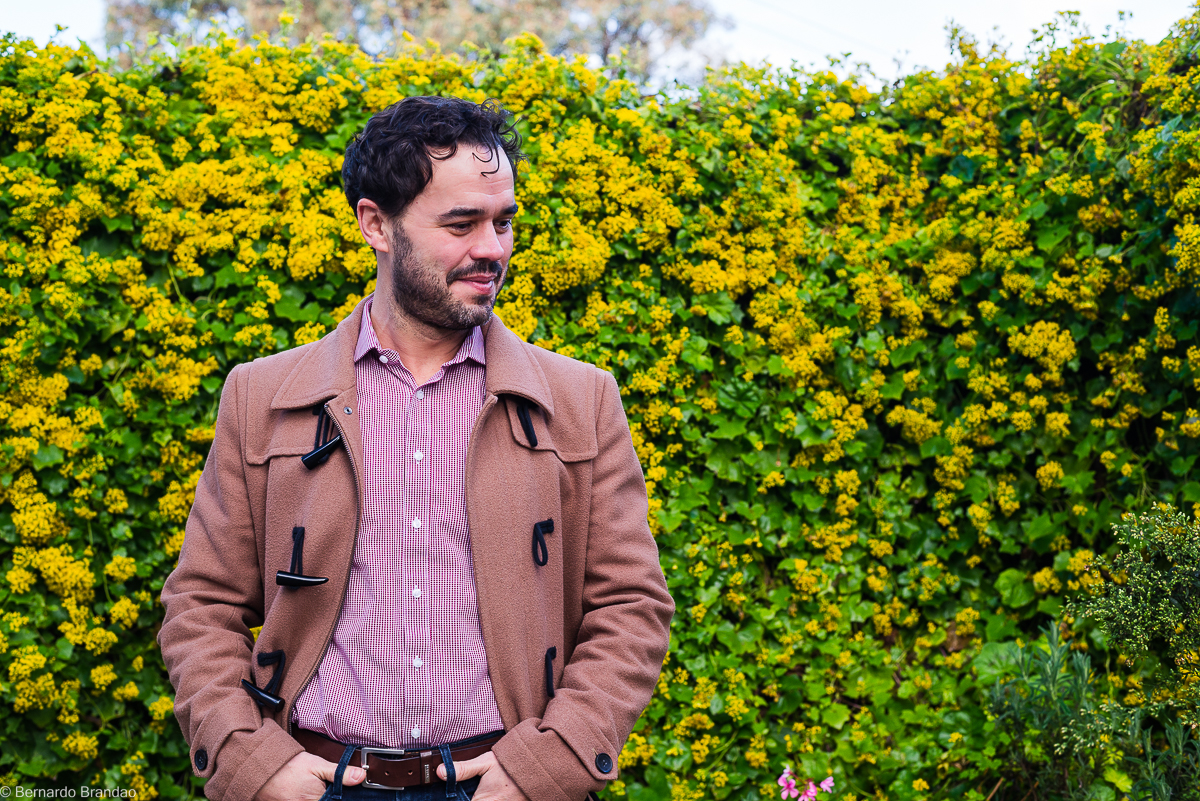 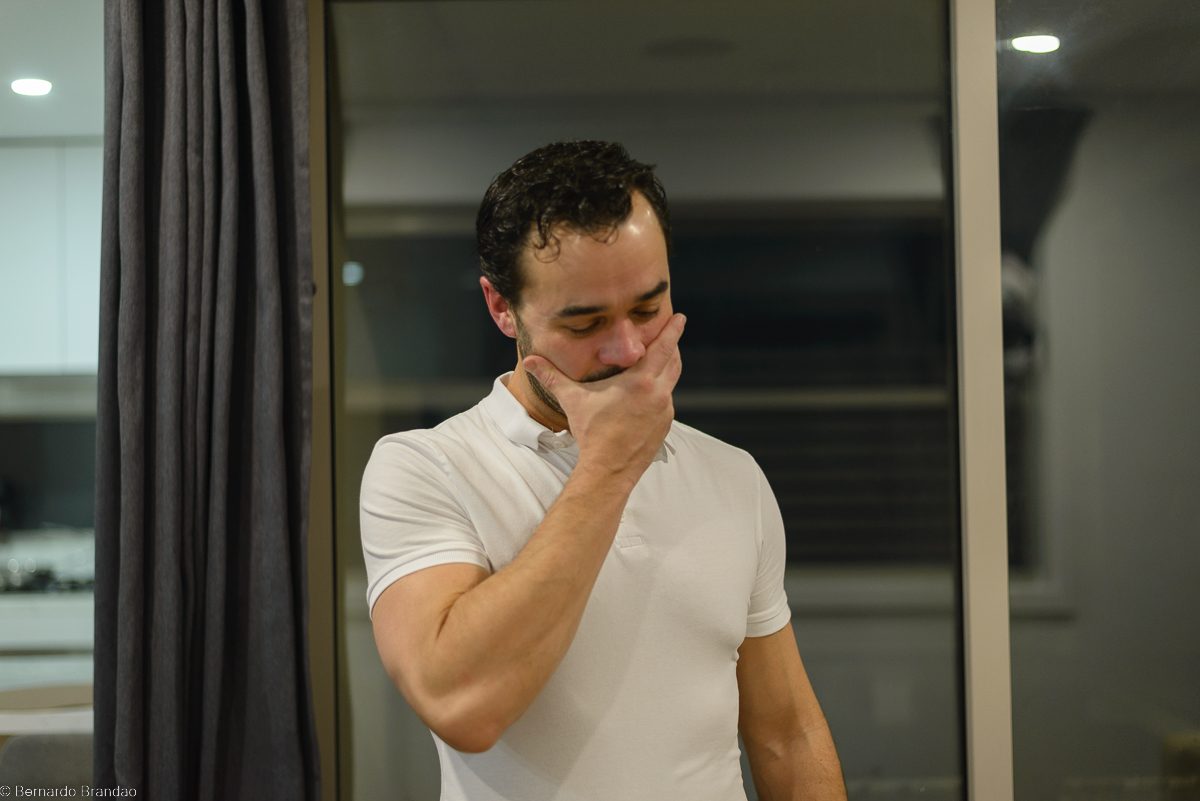 This year I did not get to do anything special for the site’s 4th anniversary. I did celebrate it internally, with keeping my eyes out for beauty around me. Unfortunately, I did not action anything.

It is on this anniversary (or the days right before) that the old discussion came back: should I migrate to square filters for my landscape photography. The reason why I restarted asking myself that question was simple, the current hero image for the site (below).

What does this photo have to do with the the discussion? Well, this photo was taken with at 50mm lens, not my normal landscape photography wide angle lens to which I have all my landscape filters.

To take that photo, in fact, I tried with my wide angle lens but failed miserably. So I came back the next day with my 50mm (and a couple other lenses) and had a go. The wide angle lens, in this case, had the complete opposite effect of what I wanted, it made everything look too far away and not as if you were immersed in the image.

The hero photo turned out great in 50mm with the little resources I had for landscape photography. Having a GND for this photo would have made a huge difference, though. I probably wouldn’t have had to edit the photo so much in Lightroom. Other filters that I could have used would have been a Neutral Density, for longer exposure, and maybe pile up a bunch of them without vignetting… if I had the square filters.

So the discussion has come full circle and I’m just starting to be convinced that I need square filters. I know that 50mm (58mm diameter) isn’t generally the focal distance you would use with square filters, but I believe that it would have made a difference.

The reason I actually started thinking about the Shrine of Remembrance hero photo is that, with Winter reaching its end in 45 days, I need to start thinking of what my next hero image will be. I’m not sure if I will take one early in Spring or closer to Summer for the “warmer weather”. If I take a photo in early Spring, I will likely take another photo for Summer. How to show the nuances of Sprint and Summer in Melbourne?

I have also come to the point where I want a better camera, but that’s a discussion for another day.

P.S. the featured image in this post was taken on the same day the photo of the Shrine of Remembrance.