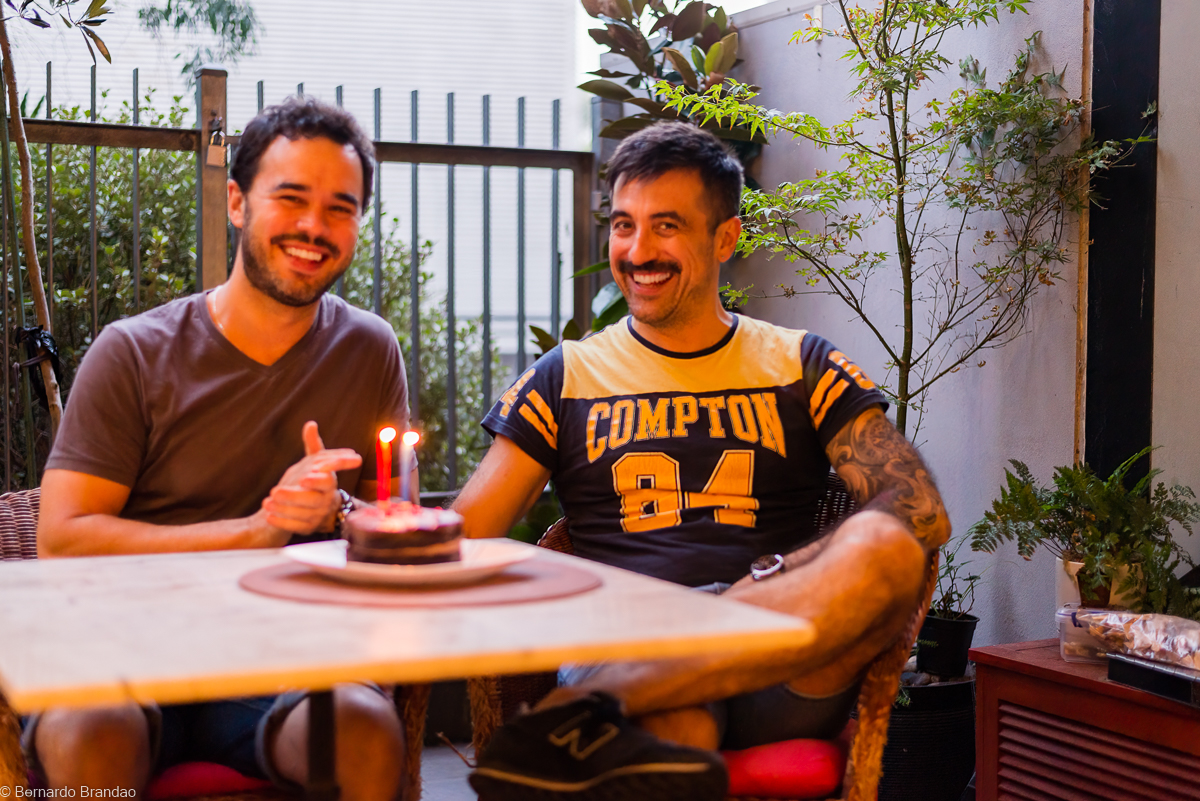 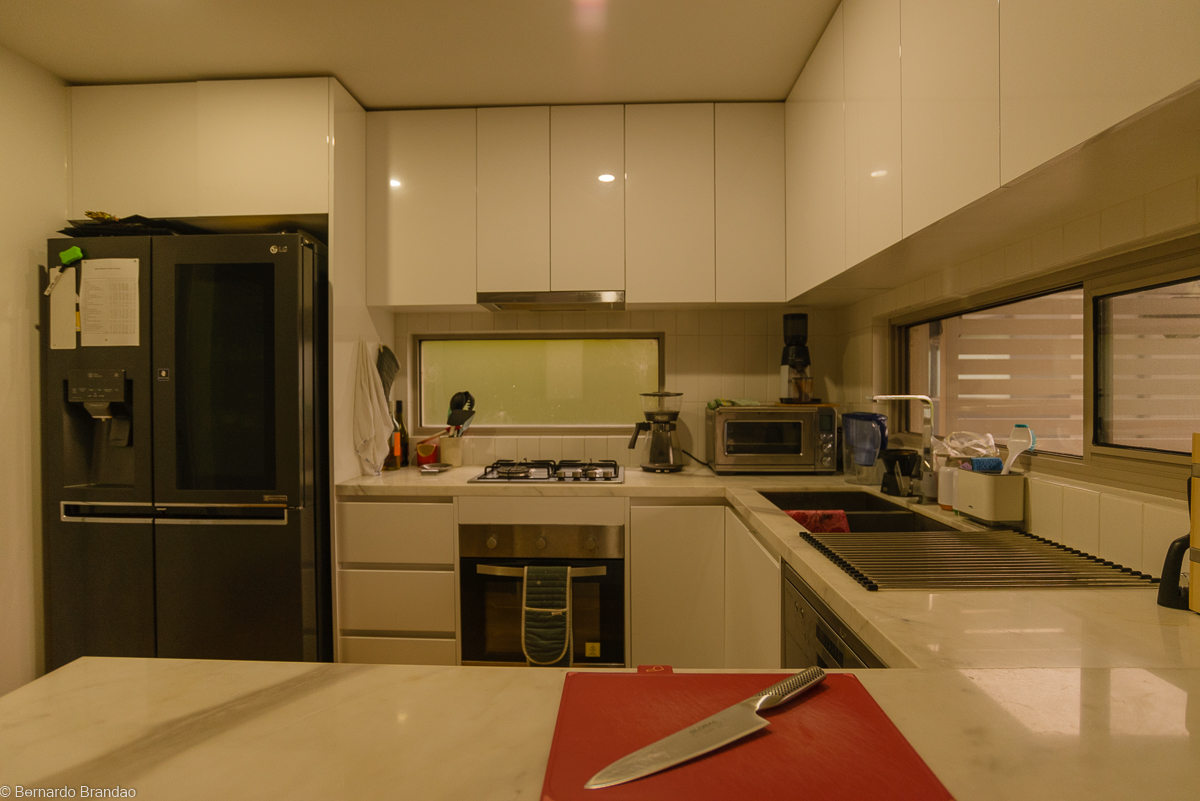 I wasn’t going to set goals this year. Last year I only managed to complete half of the goals I set out to do. This year isn’t looking too promising either, we are already at the end of March and I haven’t really photographed as much as I would like. Well, not with the intent to post on the blog or my site.

Despite my laziness, I chose to do otherwise. I set myself goals for this year, most of them very achievable. Two of the goals are to finish the current projects I have rolling: Self-Portrait and Black and White in 5 Movements. I’ve set myself another couple of goals to spice things up: a couple’s photo session (already have a couple who want to work with me) and a Night Sky Composition. The night sky composition is turning out to be a lot more difficult than what I had anticipated, I have been trying to do this for at least two years unsuccessfully.

Mostly, the problem is finding the right place and time for it. The last time I tried, i.e. went on site, was in Cronulla, but there were no good spots to take the photos. The other major factor that made Cronulla a bust, was the fact that even though where I chose to photograph wasn’t in an urban center, there was a lot of light pollution around as well as no real scenario for a good photo. As such, I’m currently stuck with nothing. The night sky composition is the goal that I think I will fail at, since I don’t have any travelling plans at the moment.

To see the expected dates for the completion of the goal, visit the Goals page here.