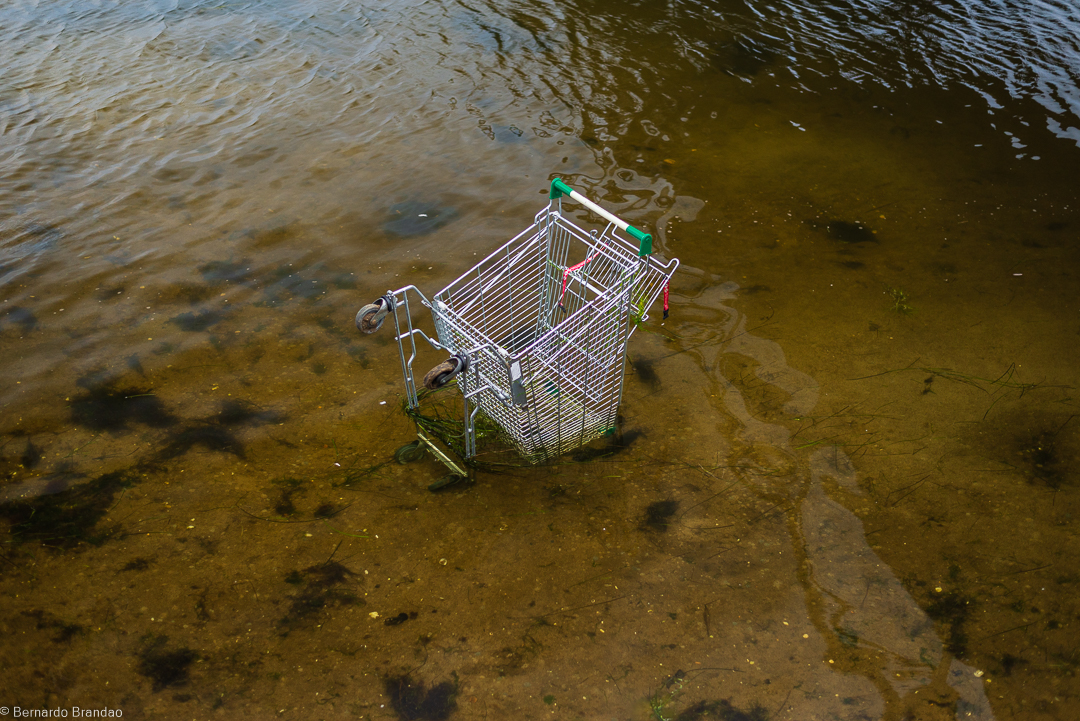 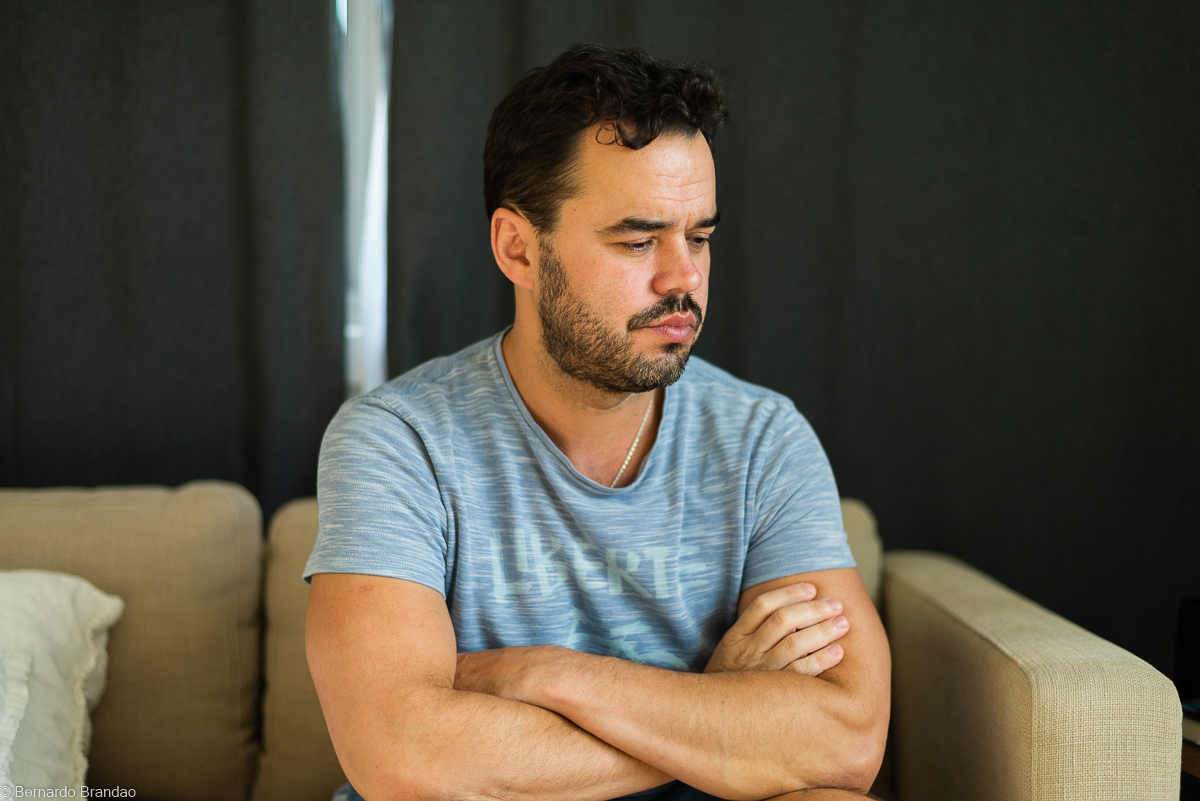 I thought I had a good set of photos with the right edits on them. I went and I published (for myself) the photos of my trip to Cronulla. I even posted a few edited photos of the landscape photography I did on the drive back. I even printed a few of them.

To put the current photo that is in the Landscape Photography page, I initially put a different version of that photo. After doing so, at a later day and/or time, I noticed that it didn’t quite pop up like I wanted. So I went in and did ANOTHER version of it, and again, I uploaded the page, replacing the previous edit. The major change was increasing the contrast and saturation to make the colors pop out a bit more.

For some of the photos I’ve been re-editing, I have send a few close friends/family two edits of a photo, the original and the new edit, and enquired which one they like better and why. Most of the time, the new edits win.

I am always reluctant in doing these sorts of edit as I am scared of increasing too much the contrast and/or saturation and later down the line I end up thinking the photo looks tacky because of the excessiveness of the photo.

As such, I will continue experimenting and revisiting my photo.