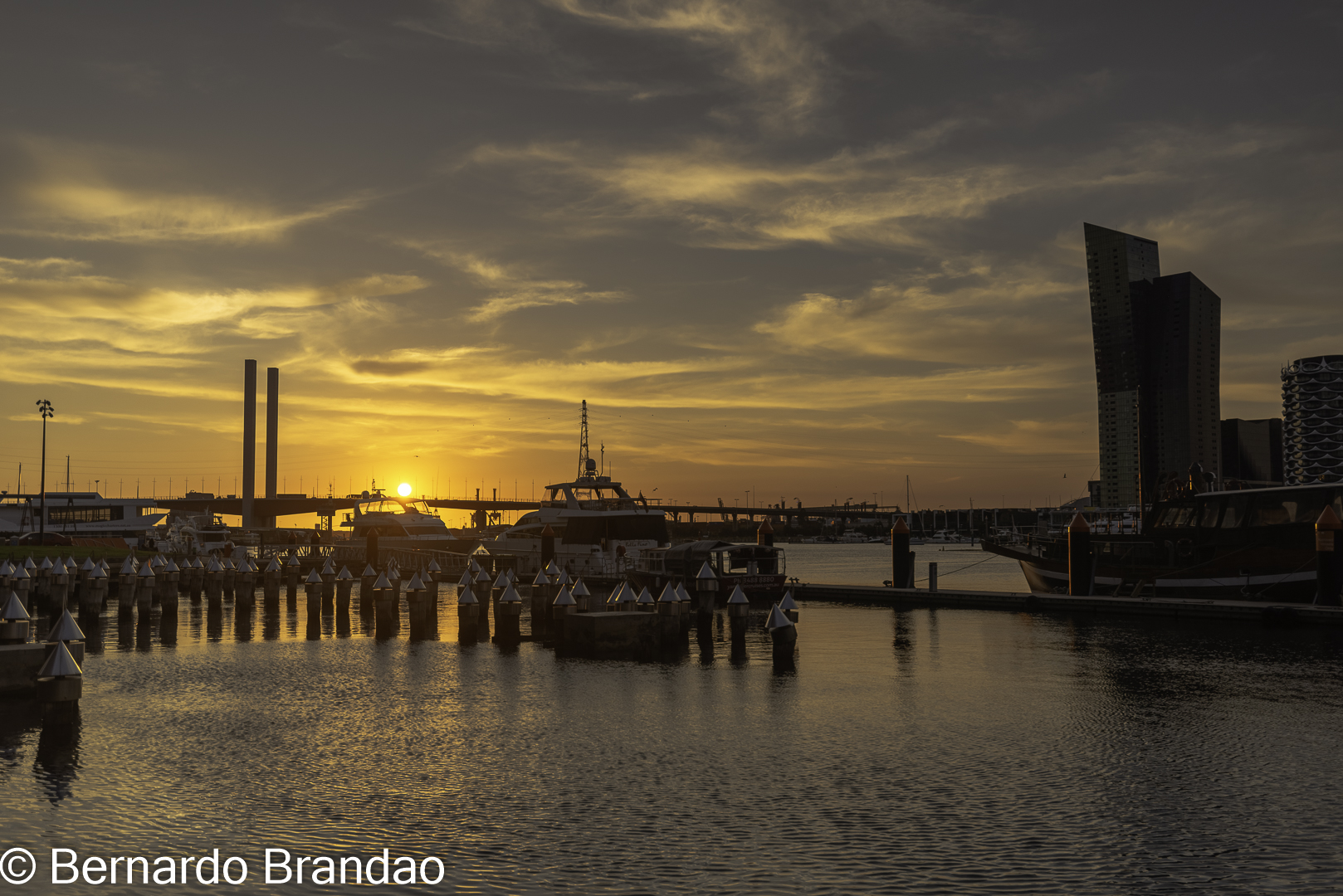 I remember when I first wanted to photograph a model, it seems like long ago now. I’m not sure who it was, but the dates in the photo’s metadata remind me who it was. It was my friend Lucas, it seems like an eternity ago, but it we’re just hitting 2 year. I had no experience directing people in front of the camera. It was a bit awkward, but he was great about it.

Time has passed and I have done a few photo shoots with models (friends included in this category) since then. I won’t say I’m great at directing (yet), but it has surely started to become something more natural to me.

The first time I noticed this was when I took photos of Caroline Norton-Smith, for my Joy project. It may have seemed a bit counter-intuitive/productive to interfere with someone while they are participating in their Joy, but it was required. In Caroline’s case, the directing was quite subtle and I only had to do it once: I asked her to hold something the opposite way (change the holding and supporting hands) to help show what she was doing.

She caught on quickly, all other times when she would need to do a similar movement, she already knew what would work for the image. She incorporated the change and naturally adapted her movement to suit the camera position and angle. To the viewer, all you see is the successful outcome of the directing.

I still have to practice more, direct more, but the fact that I saw an issue with the movement and was able to communicate clearly and precisely what I needed from Caroline made me happy. Slowly, directing will become a second nature. While with Lucas and David I really struggled to know what I wanted and how to guide them, with Cintia things were a bit better and much further down the line, when dealing with Caroline, the instructions just came clear and natural. Understanding what you want and putting it in words is the key to directing.